A pretty eventful year has passed since my last birthday post. Time to briefly review what happened since the last post of this kind.

The goal for the end of the year for my blog was to have one thousand visitors per day. To my own surprise I've reached this mark in April! As of today I'm around nearly 40.000 visitors per month, with a total of nearly 250.000 visitors this year so far, which is literally insane! Really makes me happy to see such a great resonance. Thank you! 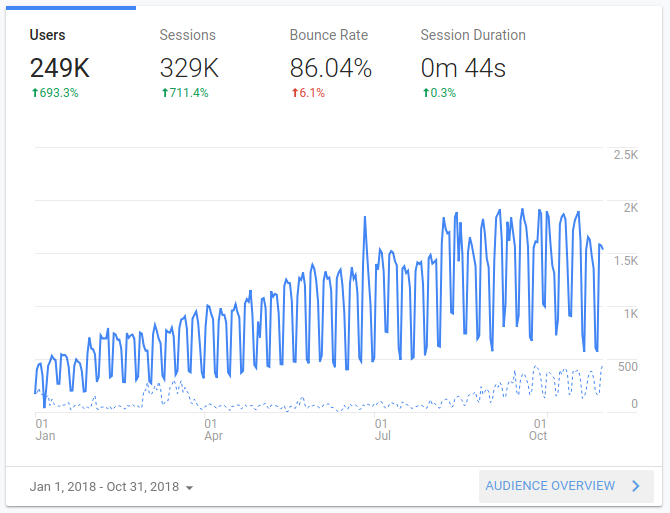 I've recently started to show ads on my blog. This is currently more of an experiment to see if I could make this blog self-financing. As of now it's too early to talk about numbers, but it seems to work out pretty good (meaning income higher than cost!) so far. As soon I have more information I'll publish a detailed post about how this is working out.

The most recent big thing happening to my blog was its redesign and the introduction of a new and unique logo. I'm really happy with these things so far - and they are hopefully appealing to you as well.

Still, there's this one bad thing; I'm still not able to maintain a good frequency in publishing posts. There are multiple reasons for that, but the biggest one is probably just my own inability to properly plan things ahead. I've made some good progress regarding planing the last months, but there's still room to improve - so we'll see how this works out.

Last year I've talked about the idea of maintaing a vlog. Well, to be honest at this point, I just don't have time to do so. I'd probably be that kind of person who throws like 100 memes in every video, requiring tons of editing and that's something I'm just not able to do with having a full-time job, a blog, a few hobbies like gaming and some real life.

This year was the year of setting a new personal record of a single working session: 34 hours straight. That was probably the most insane thing I've ever done when it comes to work, but it worked out and the deadline was met - Wohoo! Nevertheless, I'll never do that again (you start to be pretty fucked up and unproductive after being awake for ~30 hours).

All in one I can say that this was a pretty work intense year with having lots of tough deadlines, variety of interesting projects and, as always, learned many new things.

I've additionally released another free Ghost theme, Haven, which is currently in queue for the official Ghost marketplace.

It's been a great year, led by getting together with my SO, trips to Dubrovnik and Venice and still a quiet and straight-forward year.

An important realization I've come to was to tidy up my endless list of things I'd like to do. To get an accurate on point description of myself: 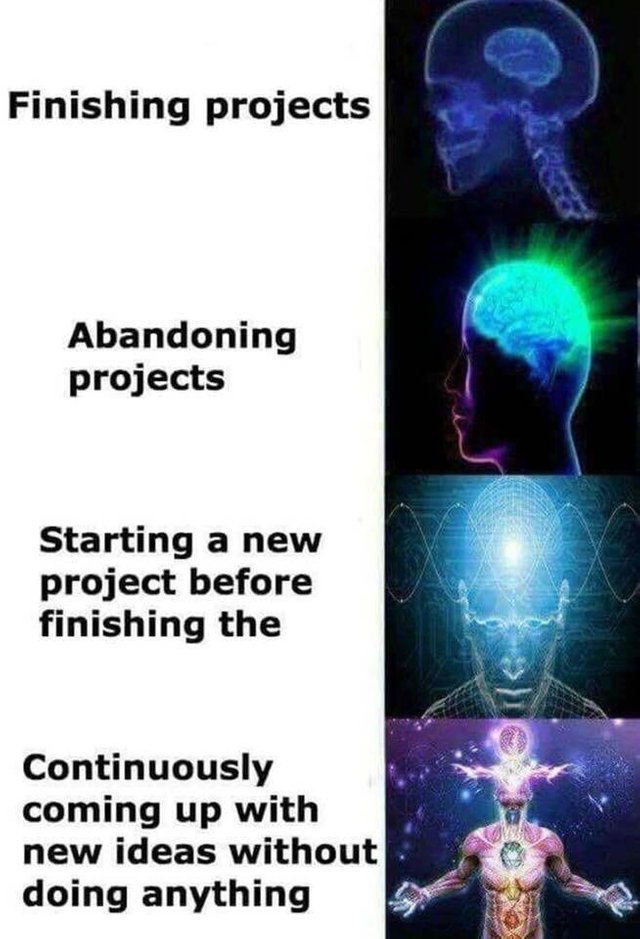 I've discarded most of the things on this list since most of them were more "nice to have" than "this would be an enrichment to someone". After cleaning up I've prioritized the remaining things to have a plan on what do to next. What's left is a system which follows a simple "one step at a time"-rule, which works out pretty good so far.

There are decent todos on my list for the upcoming year, but as said earlier, I don't want to anticipate and follow my simple rule, meaning the next thing which can be looked forward to is my comment system, which is currently work in progress (kinda slowed down right now due to my holidays but work should be more frequent within the next weeks).

Oh, and let's not forget the real intention of this post: