Seven days of Croatia are over. I'm usually not a "holiday person", meaning I leave Austria pretty rarely. This year was different and I fulfilled a long-term wish of seeing Dubrovnik in Croatia.

Dubrovnik is around 800 km away from my home. Since we travelled by car this is - without exaggeration - a fucking long way; it took us nearly ten hours (including three short breaks) to get there.

Travelling 800 km gives you a decent impression of the land you're driving through. In case of Croatia I think "rocky" is a pretty good description.

Our apartment had a good view over the city of Dubrovnik, included a modern kitchen, two bedrooms, a bathroom and two toilets.

We didn't spent a lot of time directly in Dubrovnik city, except for eating, shopping and stuff. It's a neat city, tons of tourists and the people are pretty nice (at least the ones I've met).

Dubrovnik old town was the actual reason for our visit and is exactly what you would expect from a harbor town where parts Game of Thrones has been filmed; lots of ships and boats, an insanely high amount of tourists and GoT shops around every corner.

Lokrum is a relatively small island right next to Dubrovnik and definitely worth a visit. 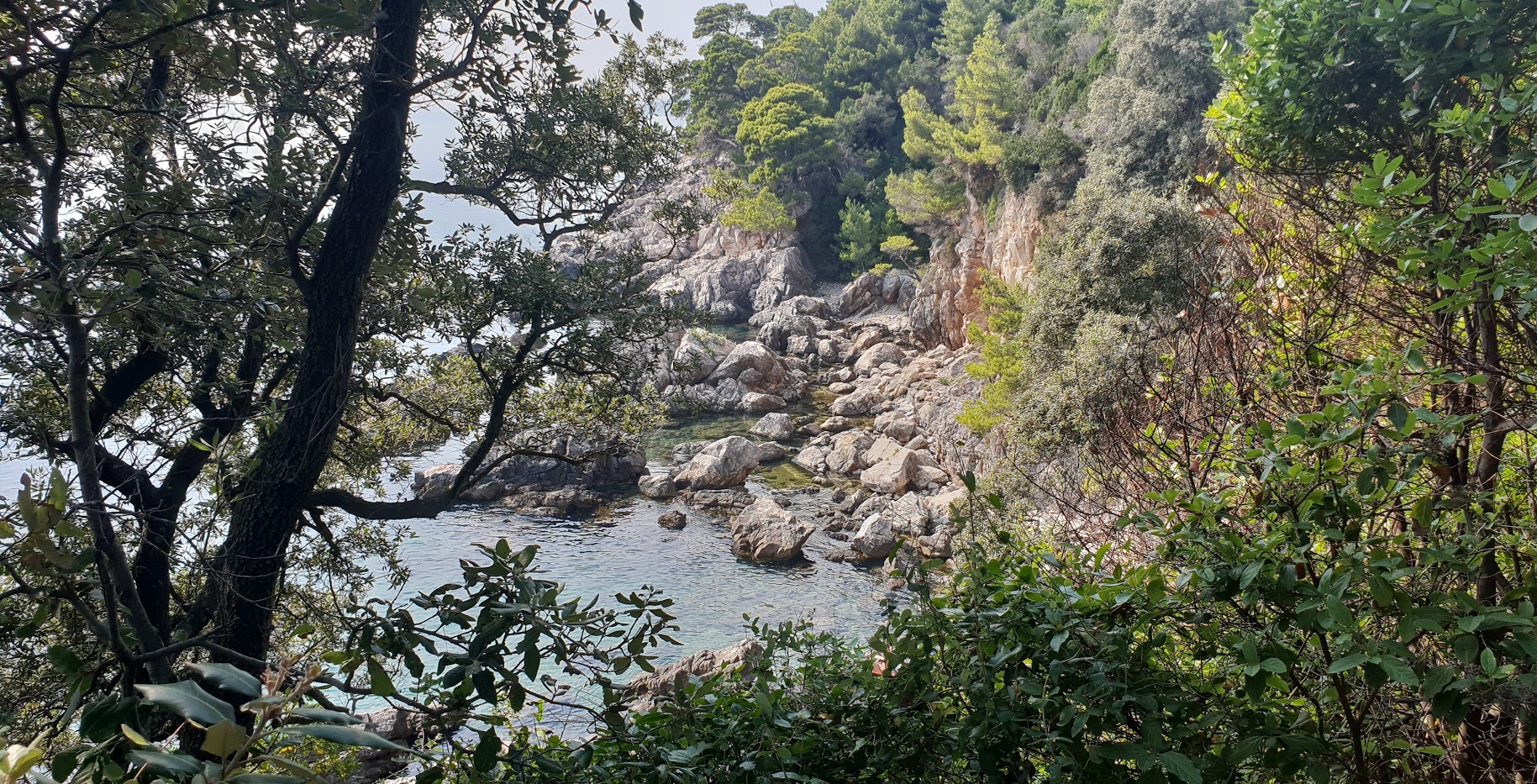 There's a cable car which takes you to Srđ, a low mountain right north of Dubrovnik which gives you an amazing view.

Back on our way to Biograd we visited the Arboretum in Trsteno.

For the last two days we stayed in Biograd na Moru, which is located around half between Dubrovnik and my home town.

Sadly we don't have many pictures of there. It's a pretty crowded area and honestly we didn't do a lot there except relaxing and stuff.

As previously mentioned, I've never been to Croatia before - but it was definitely worth the visit. Seeing a World Heritage site (Dubrovnik) is a very welcome experience; and the additional places we've visited just added a nice extra touch.

I'm happy to be back home again, but I'd definitely recommend Dubrovnik and would visit it again. Just not by car, but by plane next time.