It's that time again of the year; two days ago was my birthday. Happy birthday, me! Looking back at the last year I can surely say: that was one hell of a shitty year.

To get an idea of what I mean by "shitty": In the end I lost my job too. The actual plan was to return to the company I worked before my sickness kicked in; but - who would have thought about that - that didn't work out well, since the company had no open positions at the time I recovered (around 2 months ago). Now I was officially jobless too, wohoo. (This was also the reason why there have not been any new blog posts for some time)

But things started to turn at some point. I bought a new car (funnily the exact same model as the one with the engine damage), recovered from all the pain and suffering and found a new job.

So, if I had to answer the "what lessons did you learn?" question now, I'd say:

But there's one thing I've learned which is the most important: it doesn't matter how shitty things go, at some point (maybe not until you've reached the bottom end) there'll be a turning point. I didn't know how long it will take or how many surgeries it'll take to get rid of my disease - and not knowing what's going to happen is probably one of the worst feelings. But I was (at least most of the time) certain that it'll be better at some point. And, happily, it turned out to be true. Guess I could say I became a lot more optimistic within this time.

I'm not even completely mad about having such a year (except for my cat). It had taught me a lot of things, it has shown me different perspectives and new ways to look at things.

But, nevertheless, I'm hoping for the next ones to get better. I've gained enough "life experience" for the next few years for my taste ;)... 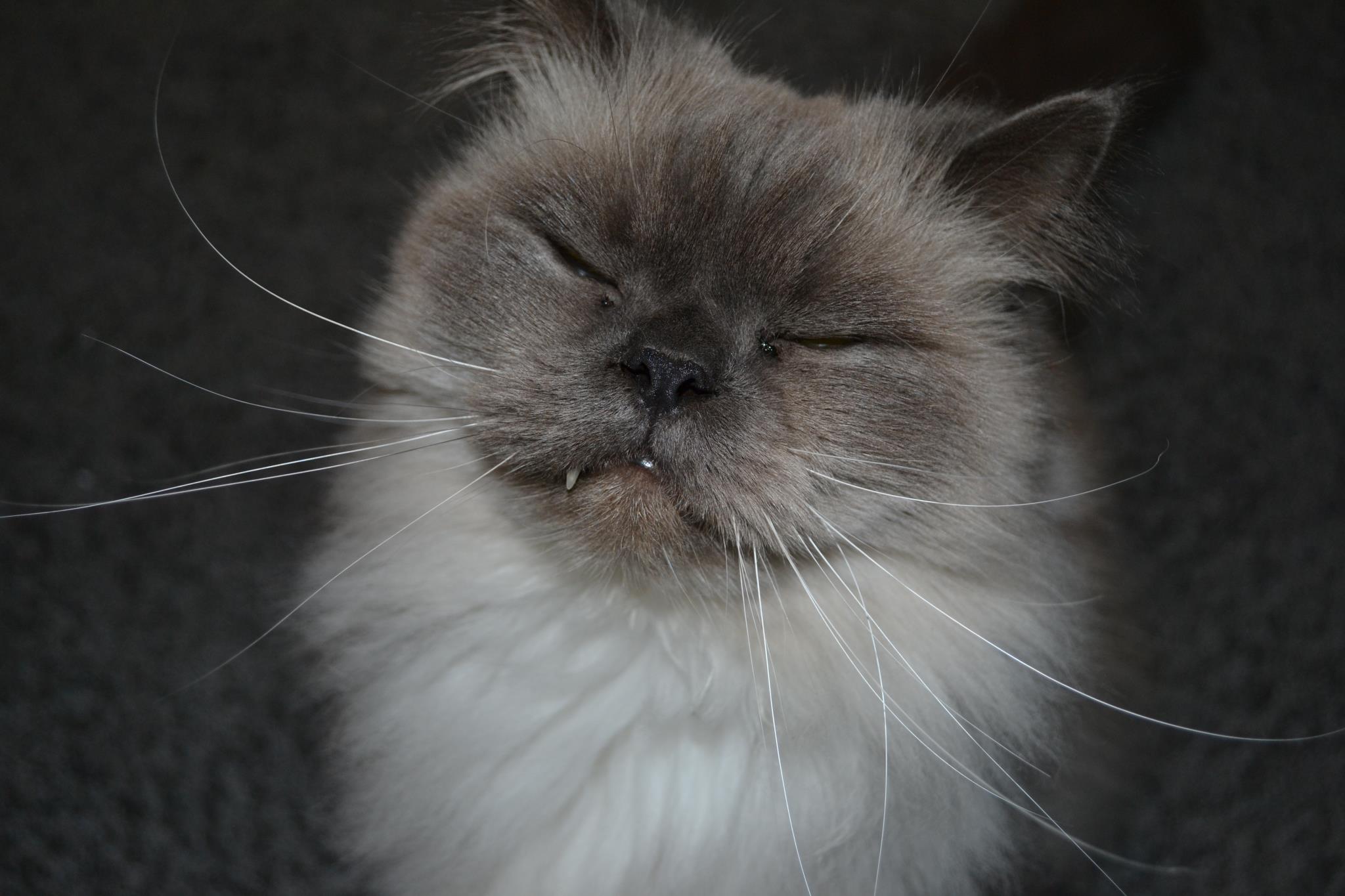